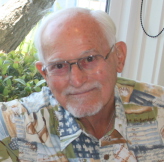 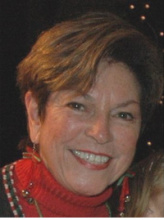 She was a flight attendant onboard the first 707 trans con flight from LAX to JFK. 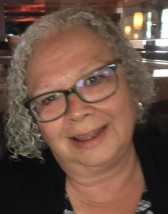 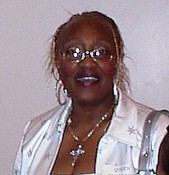 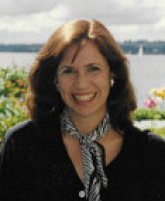 Her 18 month battle against an aggresive cancer has ended and now she is Traveling With Angels. 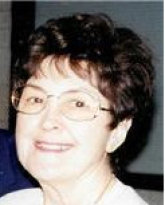 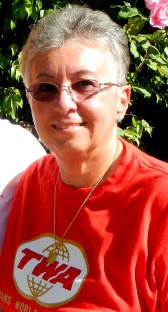 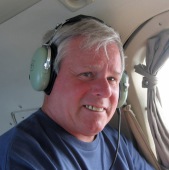 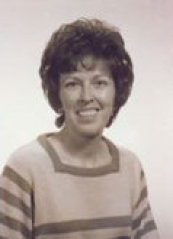 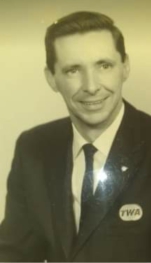 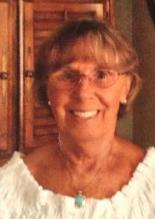 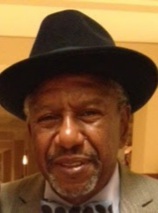 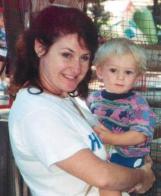 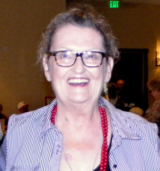 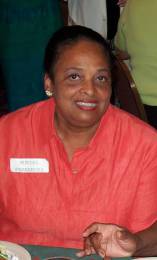 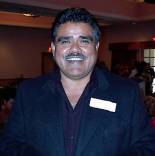 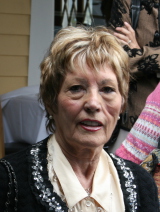 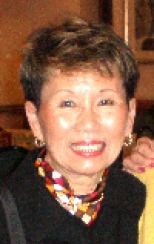